A Few Words About Us
We Create Inspired Custom Jewelry Design

With over forty years of experience David Allen is a master jewelry designer. His designs embody beauty, unparalleled experience of a master craftsman, and a love for people that shows in his work. 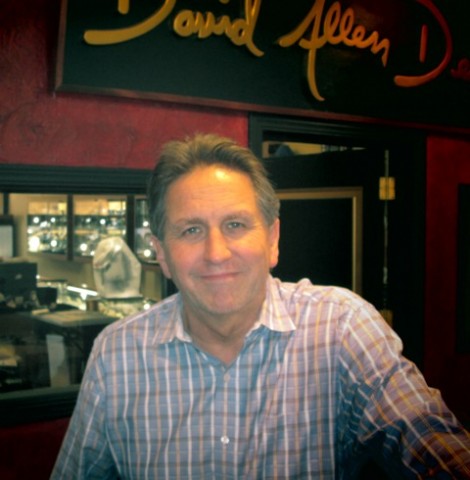 A Little Bit of History

David began as an apprentice silversmith in 1976 after graduating from high school. He quickly learned silversmithing, and soon began hand fabricating entire pieces and setting stones.

His talents were soon discovered by an award-winning designer in Palo Alto where David teamed up with him and learned to master goldsmithing. David quickly became his lead goldsmith and spent the next 15 years steadily mastering fabrication techniques, advanced stone setting, and evolved to lost wax casting and eventually expanding his medium of expertise to platinum.

In 1994 David ventured out on his own, opening his own design studio in Alameda where he expanded and perfected his designs. His pieces are featured in galleries, private collections around the world and in many publications. Some of his customers include professional sports coaches, former secretary of state, recording artists, TV and radio broadcasters.

Inspired by the natural beauty and the slower pace of Sonoma County, David decided in 2005 to move his studio to Sebastopol. Here he is able to draw creative energy from the various artists and beauty of the area..

Jewelry Design From the Heart

David is a perfectionist when it comes to the details. He starts with 24k pure gold which he alloys himself, assuring the purity of the metal. He is also one of the few jewelers in Northern California who casts his own platinum.

His love for colored stones is obvious in his extensive collection of wonderful and unusual natural gems. Some he excavated himself on mining explorations. His design philosophy is one that allows the gemstone to dictate the overall design concept and does not allow it to over-power the gems natural beauty.

After more than 40 years of working with the highest of standards, his passion and love for his work is stronger than ever. Collaboration is what David does best. He gives all of his clients his undivided one-on-one attention. When you work with him you are dealing directly with the actual designer and goldsmith, not just a sales person with limited jewelry knowledge.

David Allen Design jewelry is unique, unparalleled in quality and a work of David's heart. 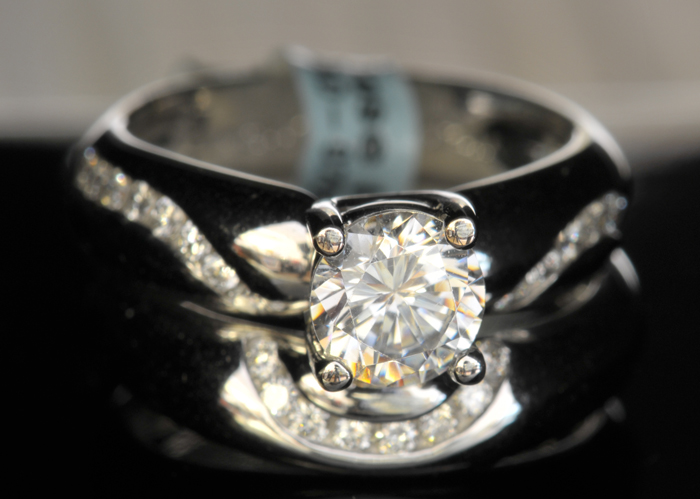 Jewelry is a gift of taking unforgettable memories and making them even more memorable.